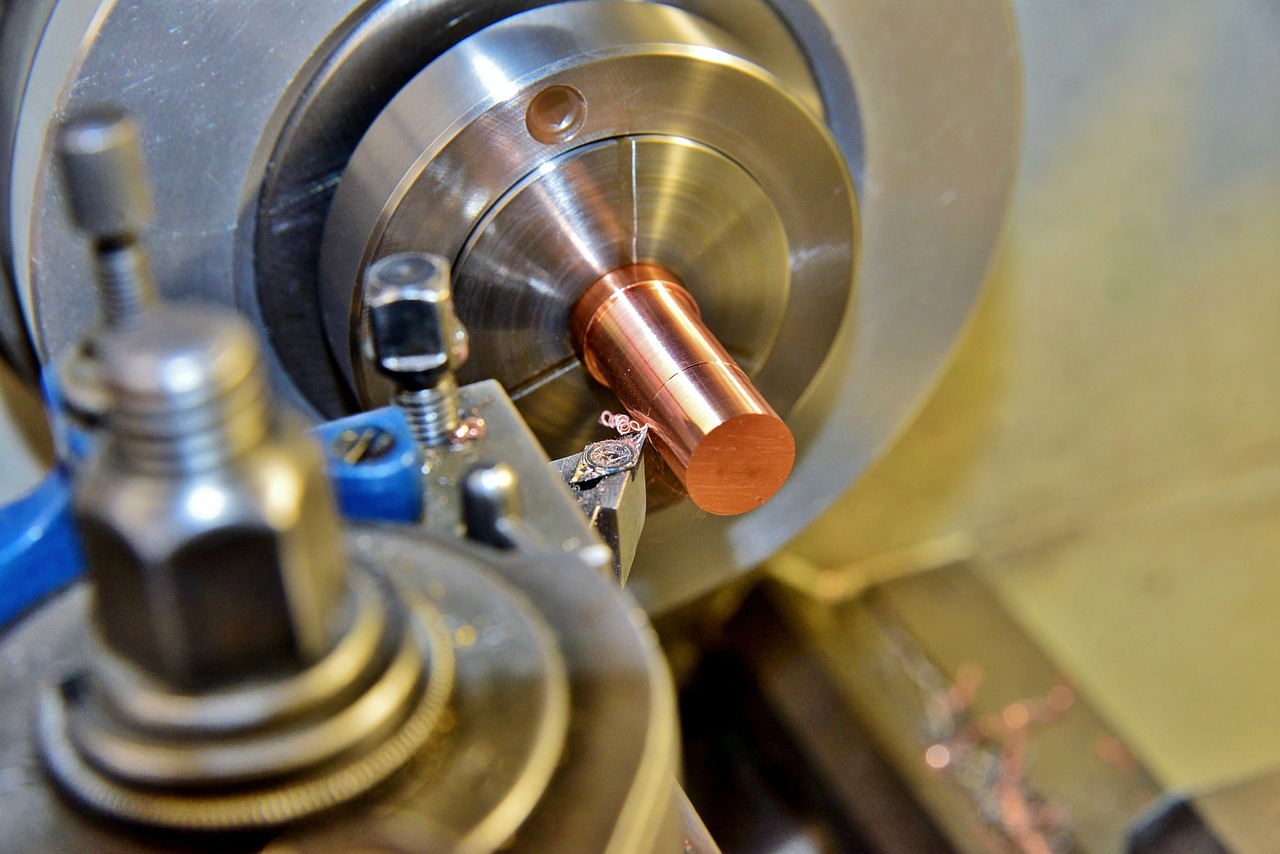 A manufacturer was in business for sixteen years and decided to sell his business after a small health scare. He reached out to several colleagues in his field for a full year. He had two deals fall through during that time.

These cost him time, one key employee and lost energy chasing down financials for prospective buyers.  Exasperated…. he reached out to Business Finders Canada.

By packaging up his business to make it more attractive to sell we were able to get him a deal done in less than 5 months. More and more businesses understand when you hire a professional you can expect professional results. We follow a confidential process that allows your business to be seen by only qualified buyers. This saves you a lot of headaches by letting you continue to run your business instead of trying to chase down dream deals. The end result -more money in your pocket. 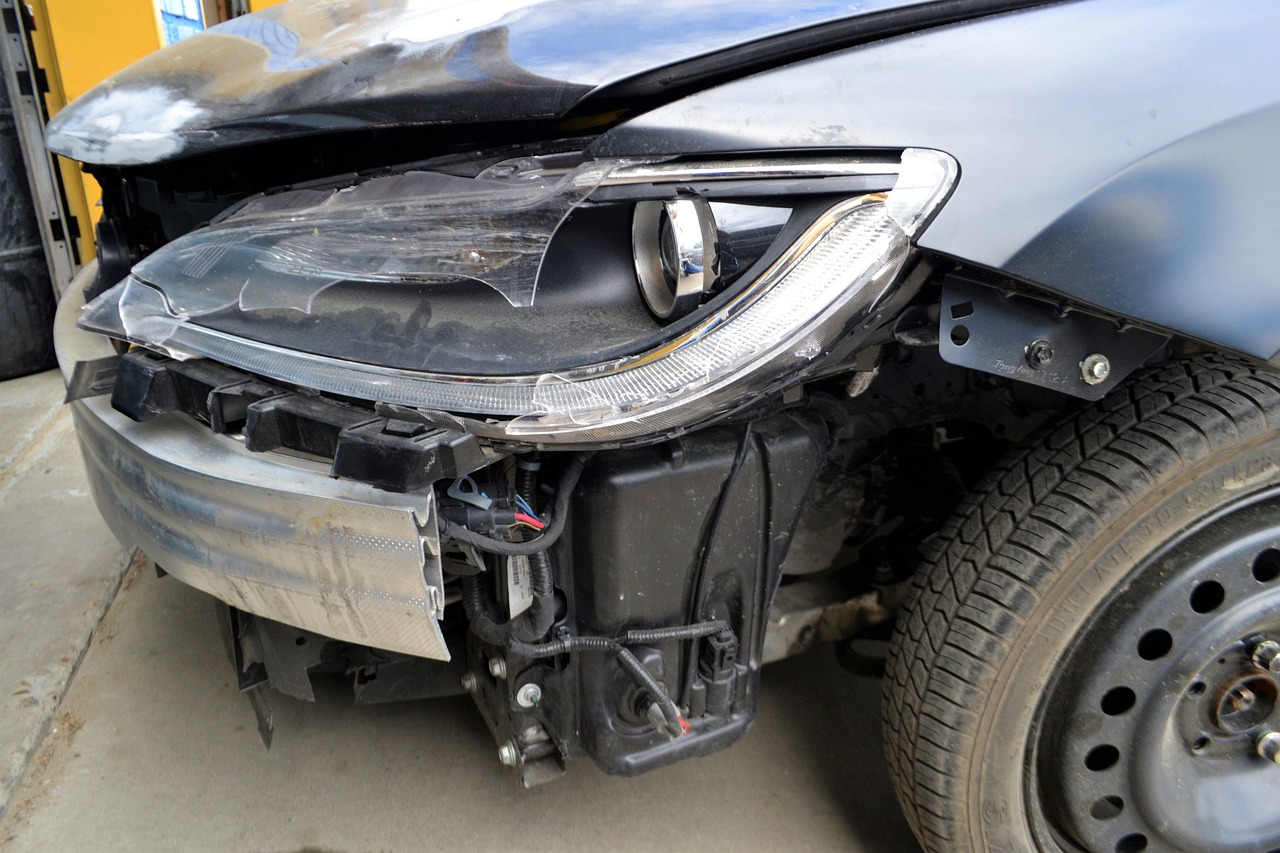 After several years of running a cash flow positive business, the owner of an autobody collision repair center decided to sell.

Due to the highly specialized nature of the category he couldn’t find a suitable buyer to run the business. Frustrated, he reached out to Business Finders Canada.

business outright was the challenge. We shored up the systems in the business so it could become more turn key and then we were able to package it up. Once it had been prepared to SELL it opened the door to more buyers. If you work with us we look at everything to ensure the highest market value for your business. It’s all we do. 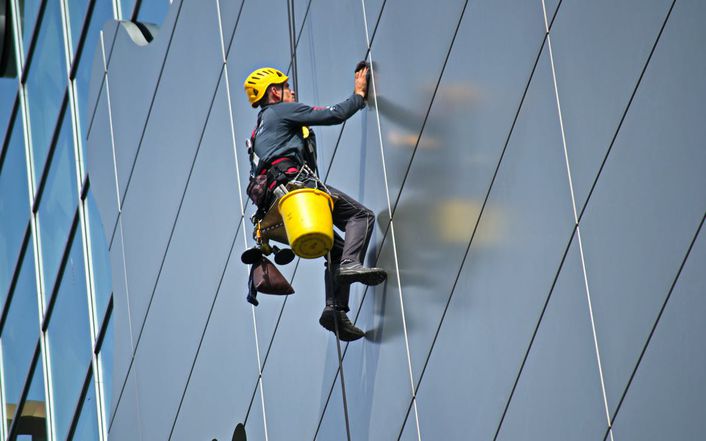 A Service based company which had several large contracts had a problem. The owner/operator’s wife was diagnosed with cancer and had a long road of recovery in front of her. Her husband knew he couldn’t do both, so he called Business Finders.

In many deals we try to involve the seller in as many details as we can. In this case they asked for little communication as they wanted their privacy. Basically, we only called when we found the right buyer.  Keep in mind we had a conversation with him only 24 months previous. So he knew what he had to do to get the business ready for sale. A clean, fast transition was what he wanted and we were able to get it for him. 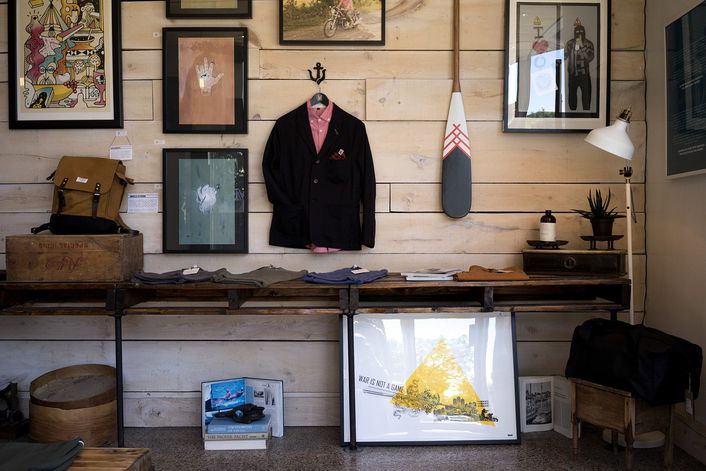 The owners of a retail store had exciting news. They were going to become grandparents. With solid financials and a building to sell they had a lot to offer a buyer. Retail was their profession not brokering a sale, so they called Business Finders Canada.

This business had a very strong EBITA. Earnings Before Interest, Taxes and Amortization. The building also added great value. Especially, when long- term leases on the property were secured. We also discovered the zoning was favourable for future expansion. So now they can really relax, travel and enjoy their grandkids. 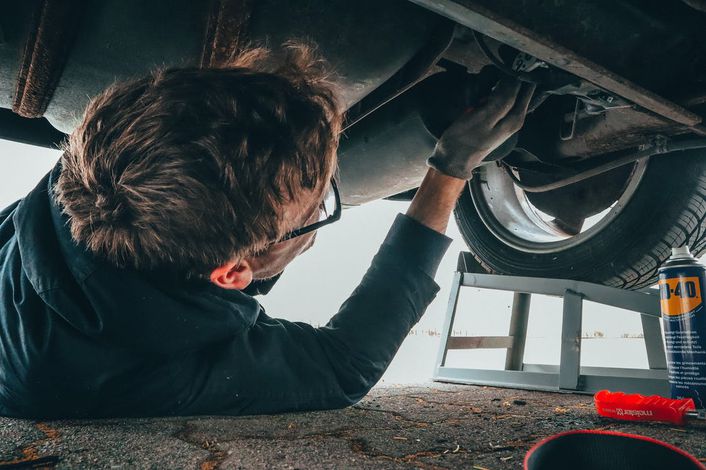 A mechanics shop with a very strong following was finding it difficult to get journeyman mechanics. Both brothers wanted to keep the shop a few more years but they weren’t good at attracting employees, so they called Business Finders Canada.

This shop had very strong profits. But the money they needed for two families was not there initially. Once we did a little digging, we saw a patent the brothers had on some suspension components that we could package in to make it more valuable. We also found the right buyer who they both could work with for a few more years - so they both ended up being very happy. 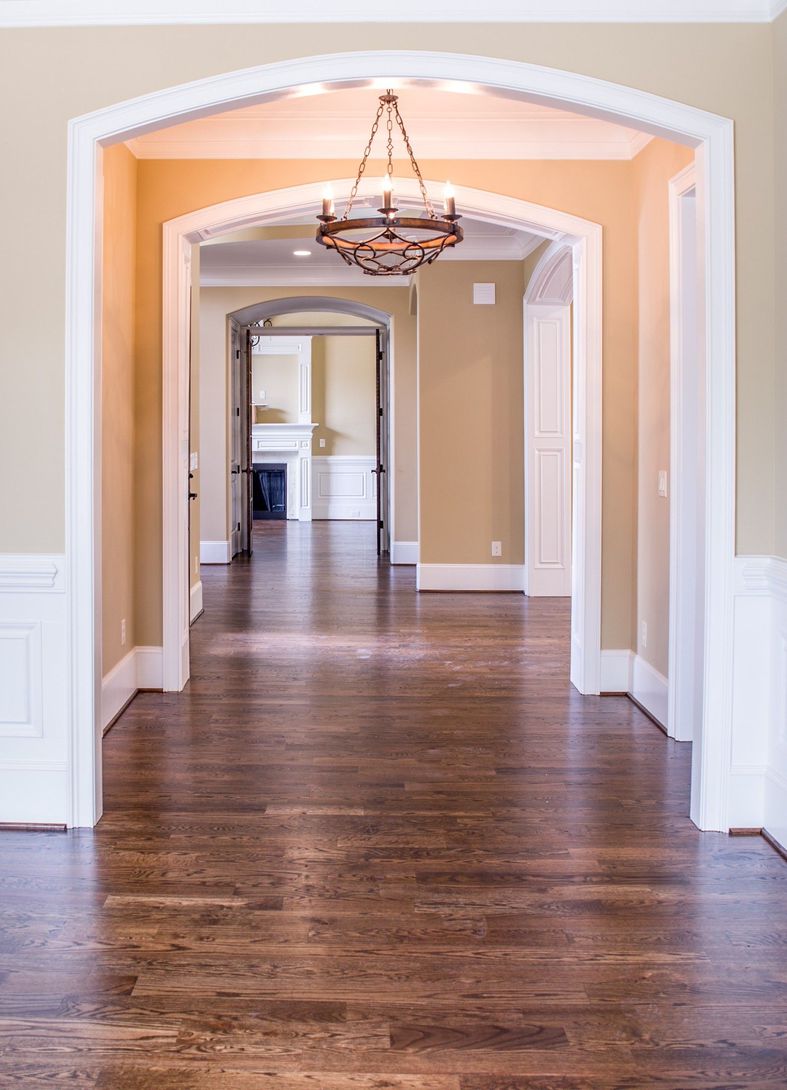 When the father of the flooring stores passed away the son was called upon to run the company. He kept the company cash flow positive until he wanted out. After unsuccessful attempts to sell to other flooring company owners he called Business Finders Canada.

He had several key lines and solid blue chip customers so that brought a higher price.  He was the face of the business so we had to negotiate a longer term transitional plan than normal. Once it had been prepared to SELL, it opened the door to more buyers. If you hire us we look at everything to ensure we get the highest market value for your business. It’s all we do. 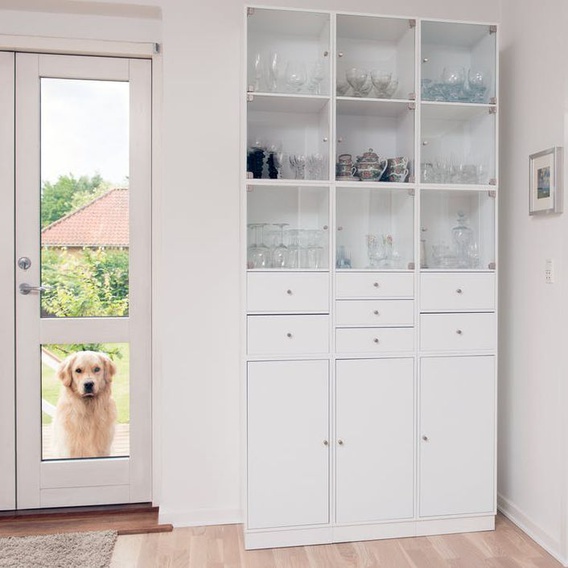 The founder of a cabinet company passed away unexpectedly. His family scrambled to run the business the same way their father had.

After two years of missed budgets and employee turnover they tried to sell the business themselves. Frustrated with the process of finding a suitable buyer they reached out to Business Finders.

Our first step was solidifying the business itself. Working towards set systems so it would be more attractive to one of our qualified buyers.

Once we achieved stability we could then market the business to its full value. We follow a confidential process that allows your business to be seen by only qualified buyers. Our team works everyday with sellers and buyers of businesses.  Let us do the work behind the scenes so you can continue to run your business. We are a professional team that gets professional results. 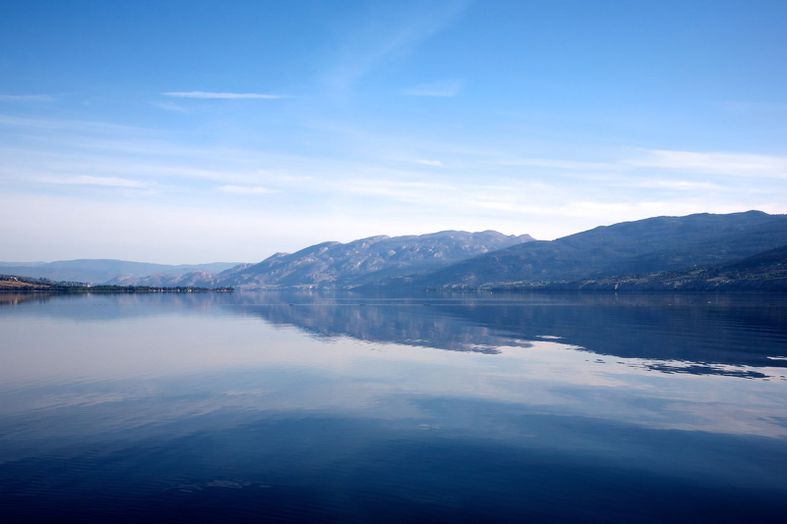 A cross Canada search found a manager the owners liked so they could step away from the business. After buying a vacation property in the Kootenays their new manager had conflicts with several key employees and many left the company. Business Finders Canada was contacted.

After getting key roles filled, we then had to get the back end sorted.

Cash flow was great and it had several systems that made it more attractive to more buyers. We found a retired couple that wanted to live in the Okanagan and it was a great win-win. Now that the sellers no longer have a business to worry about.  They said life just got a whole lot easier.